Why B-Hive Living chose Lisbon as the next Hive hub in Europe? 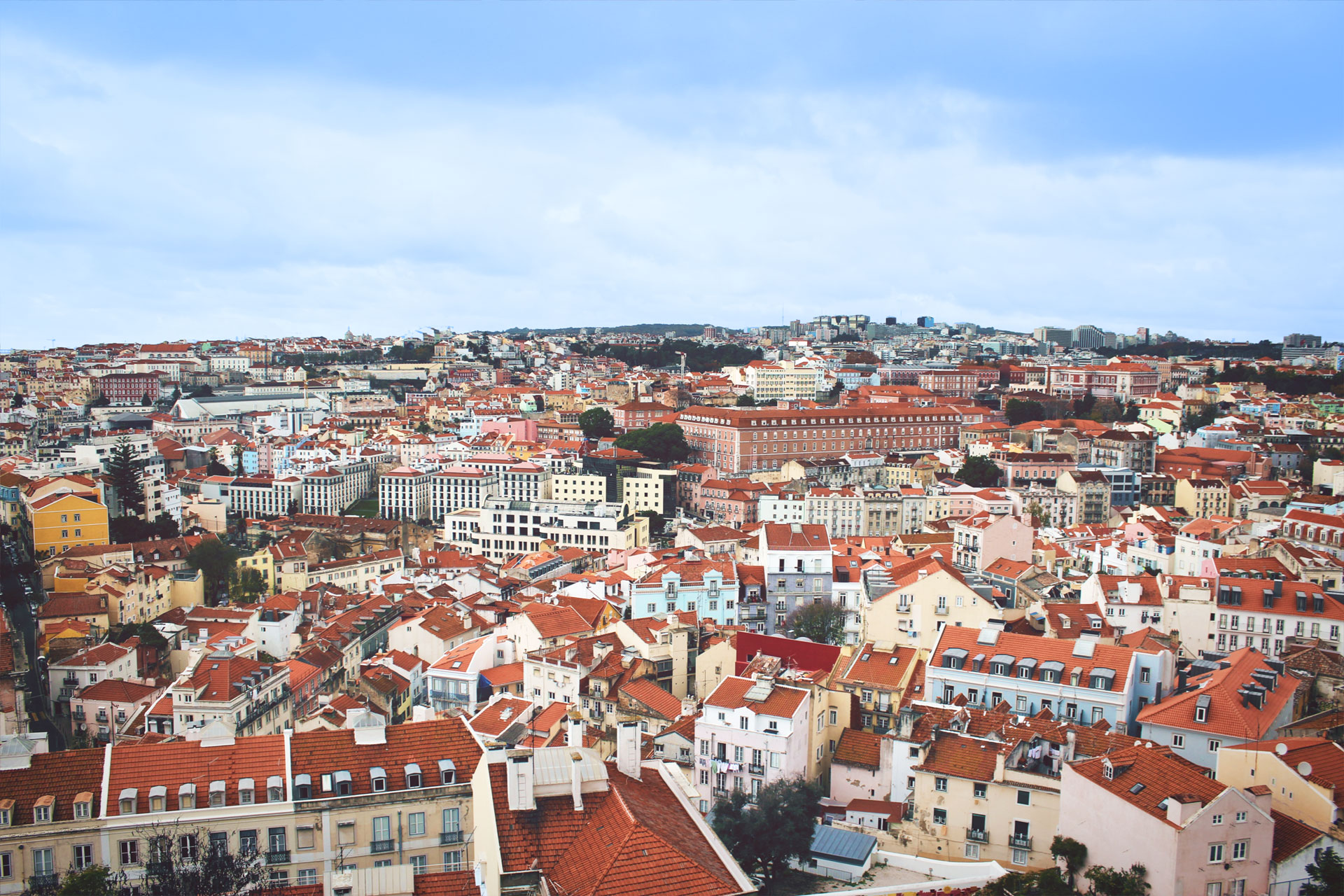 Why are we and other scores of start-ups and international entrepreneurs heading to Portugal and particularly Lisbon? There are often several reasons behind a success story, but here are five fundamental reasons that informed our decision to expand to Lisbon.

Portugal was once one of the world’s earliest global superpowers, claiming much of the “New World” at the peak of their colonial empire in the Renaissance period. The Portuguese empire stretched from Brazil to large parts of Africa and Asia. That’s why it’s not a coincidence that almost 250 million in nine countries speak Portuguese as their official language.

Since then, the country never really returned to its former glory days.  After a long post-war dictatorship, the country enjoyed a modest period of economic recovery in 80s and 90s just to significantly slip again as a result of the 2008 global recession. Portugal was one of the hardest hit countries in Europe, alongside Italy, Greece and Spain. The crisis led to a massive exodus with some 485,000 Portuguese leaving the country to find opportunities in other shores.

But when it looked like the country was destined for decline, something unusual happened. The crisis unleashed a renewed sense of defiance, pride and creative energy led particularly by its millennial population, which looked at the web and entrepreneurship as the engine to build a different future. With a supportive government by its side, this new generation turned the country’s economic troubles into an opportunity to reinvent Lisbon – the once forgotten sleeping beauty of the 20th century and much of the country, into a thriving entrepreneurial hub with a drastically improved economy and a booming real state sector.

An entrepreneurial ecosystem on steroids

Lisbon’s thriving start-up ecosystem is undeniable. It is growing twice as fast as the European average backed by strong support by the Portuguese government who has invested in an array of initiatives to support entrepreneurship and companies that want to expand to Lisbon and other cities. One of which is the hosting of the Web Summit – Europe’s largest technology conference that has convinced over 50,000 tech entrepreneurs to expand to Lisbon over the past two years, putting the city firmly on the map and its tech community on steroids. This creative and dynamic environment has become a magnet for scores of business supporting the entrepreneurial revolution – accelerators, incubators, co- working spaces and naturally coliving is the next ingredient in the mix.

It’s not a surprise that the European Digital City Index lists the top key features in Lisbon as the high quality of life and the low-cost of living.

Lisbon is a truly blessed city. With close to 300 days of sunshine throughout the year and stretches of beautiful coastline, you can have beach days in October or March and seat in a café outside in February. Europe’s first surfing reserve is only 30 minutes from the city centre and other outdoor activities are also more accessible than in any other European capital. In Lisbon, you can truly enjoy a lifestyle that is more comparable to California and Australia than Europe.

Cost of living has also played in the hands of Lisbon as a big advantage.  It’s around 75% cheaper than London and about 50% cheaper than Berlin, even though this is changing rapidly. It’s also Europe’s safest capital with the lowest homicide rate of any European capital and the lowest number of residents who have been victims of any crime in the previous five years. When you compound these factors by the beauty of the city, Lisbon becomes a really easy sell for entrepreneurs and people from all over the world seeking the “high life”. For those new arrivals, rent – particularly coliving – provides a soft landing and the perfect solution to quickly make new friends and access valuable local knowledge. 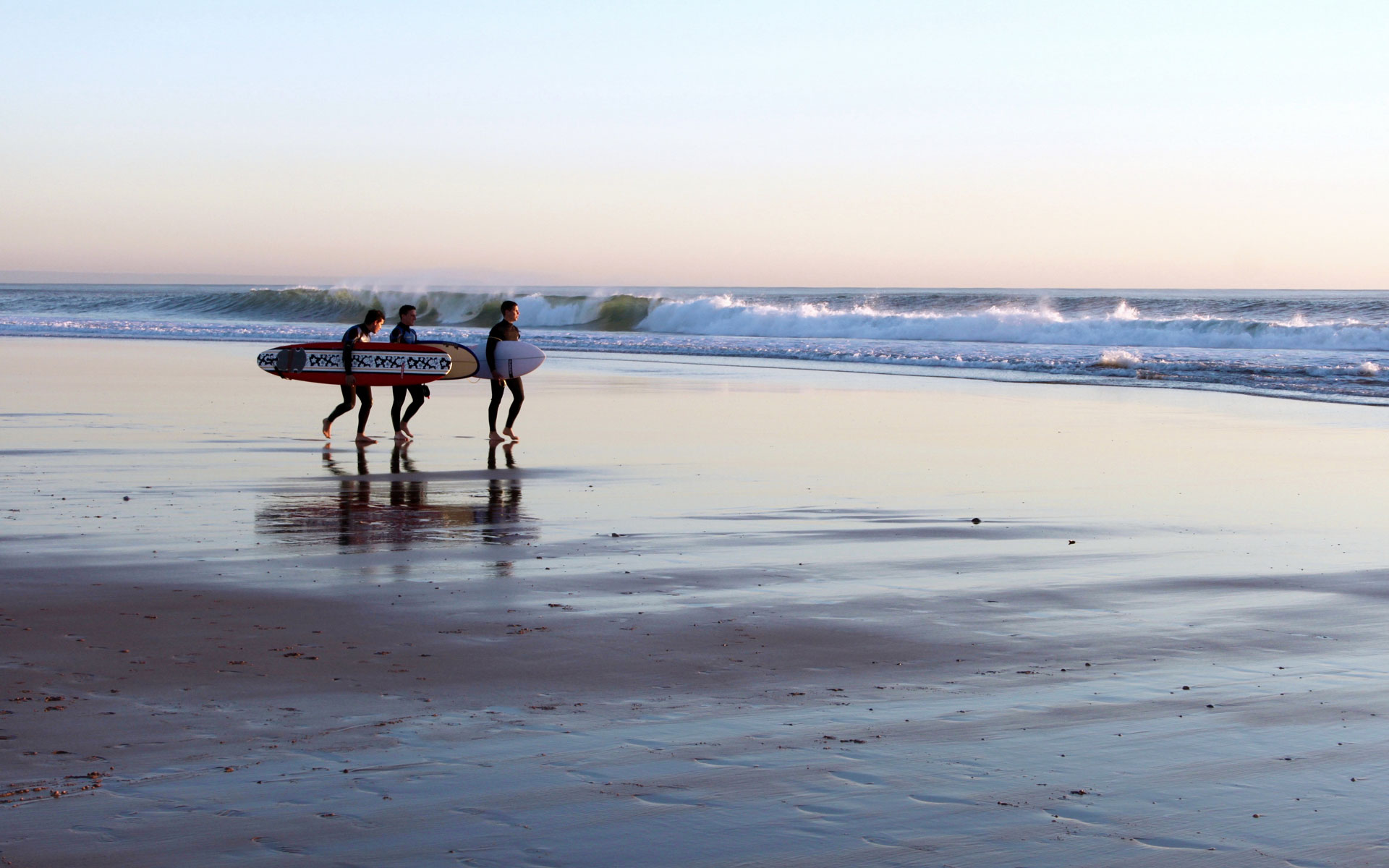 Official blessing to expand to Lisbon

In a period of growing anti-immigration sentiment across Europe, it is refreshing to see national and city governments in Portugal actively encouraging this wave of internationalism. Almost 60% of the Portuguese diaspora has already returned home as a result of those interventions.

The government has been relentless in putting forward activities and incentives to make Lisbon and the country more attractive to both local and international entrepreneurs and expats. These incentives include tax breaks, residency programs and easier bureaucracy. For instance, a reduced tax rate for startup businesses, which can be as low as 7.5 %, while investments of up to €5m can enjoy tax deductions of 20 %.

The same can be said for urban regeneration. The government has been critical agent in providing incentives for developers to turn underdeveloped areas and many decaying buildings around the city into springboards for economic activity.  A good example is the Beato Creative Hub, which is a 20-building complex of factories in Lisbon’s Beato district, which will be turned into centre for entrepreneurship. The Berlin-based hub-builder Factory will have its 11,000 square meter building based there.

The opportunity to capitalise on this new wave of internationalisation and tap into urban regeneration projects that have a positive impact upon the local economy have been decisive magnets for us to expand to Lisbon.

Lisbon has an abundance of quality young professionals – particularly engineers, which are the backbone of start-ups.  Salaries are lower than in other European metropolitan areas, as are living costs. I know what you are thinking at this point – the same can be said about Madrid or Milan.

The big difference for Lisbon is the level of English of millennials and the population in general. The average government official or Uber driver speaks English fluently, something you won’t find in Milan or Madrid. All of a sudden, it’s not only far easier for an ex-patriot entrepreneur to come and do business in sunny Lisbon but also to gear your business to trade internationally. With unemployment for under 25s at 31% there is still a big talent pool to work for a new enterprises.

We see this abundant talent as fuel for our growth as both prospective colleagues and residents.

When the higher classes moved to the suburbs by the sea (Cascais, Estoril and Sintra) and the middle class moved to the city’s northern districts, Lisbon’s center was abandoned to the lowest classes, especially to poor pensioners living on frozen rents. The buildings reached a shockingly advanced state of decay but in the past five years, the situation has been changing fast.

Despite the renovation boom and rising prices, asset values in Lisbon are still reasonable compared to other major European capitals. The rental stock is also limited when compared to the soaring demand for rental properties fuelled by the new arrivals. Formerly rigid tenancy rules have also finally been loosened up, opening up a new market for long-term rentals. Those who can invest will find that there’s no better time than now.

The above ingredients draw direct correlations between Lisbon and the trajectory of Berlin.  In the mid-2000s, ex-pats and artists started to flood the city with creative industries, and, crucially startups and that created the success story we know today.

We believe in Lisbon’s potential to become the ‘Berlin of the South’ and we are truly to make our contribution through our Hives, adding coliving to Lisbon’s increasingly successful and utterly irresistible dough.

This website uses cookies to improve your experience while you navigate through the website. Out of these, the cookies that are categorized as necessary are stored on your browser as they are essential for the working of basic functionalities of the website. We also use third-party cookies that help us analyze and understand how you use this website. These cookies will be stored in your browser only with your consent. You also have the option to opt-out of these cookies. But opting out of some of these cookies may affect your browsing experience.
Necessary Always Enabled
Necessary cookies are absolutely essential for the website to function properly. These cookies ensure basic functionalities and security features of the website, anonymously.
Functional
Functional cookies help to perform certain functionalities like sharing the content of the website on social media platforms, collect feedbacks, and other third-party features.
Performance
Performance cookies are used to understand and analyze the key performance indexes of the website which helps in delivering a better user experience for the visitors.
Analytics
Analytical cookies are used to understand how visitors interact with the website. These cookies help provide information on metrics the number of visitors, bounce rate, traffic source, etc.
Advertisement
Advertisement cookies are used to provide visitors with relevant ads and marketing campaigns. These cookies track visitors across websites and collect information to provide customized ads.
Others
Other uncategorized cookies are those that are being analyzed and have not been classified into a category as yet.
SAVE & ACCEPT
Powered by