Motorsport Valley®: another reason to choose Bicester for living and working 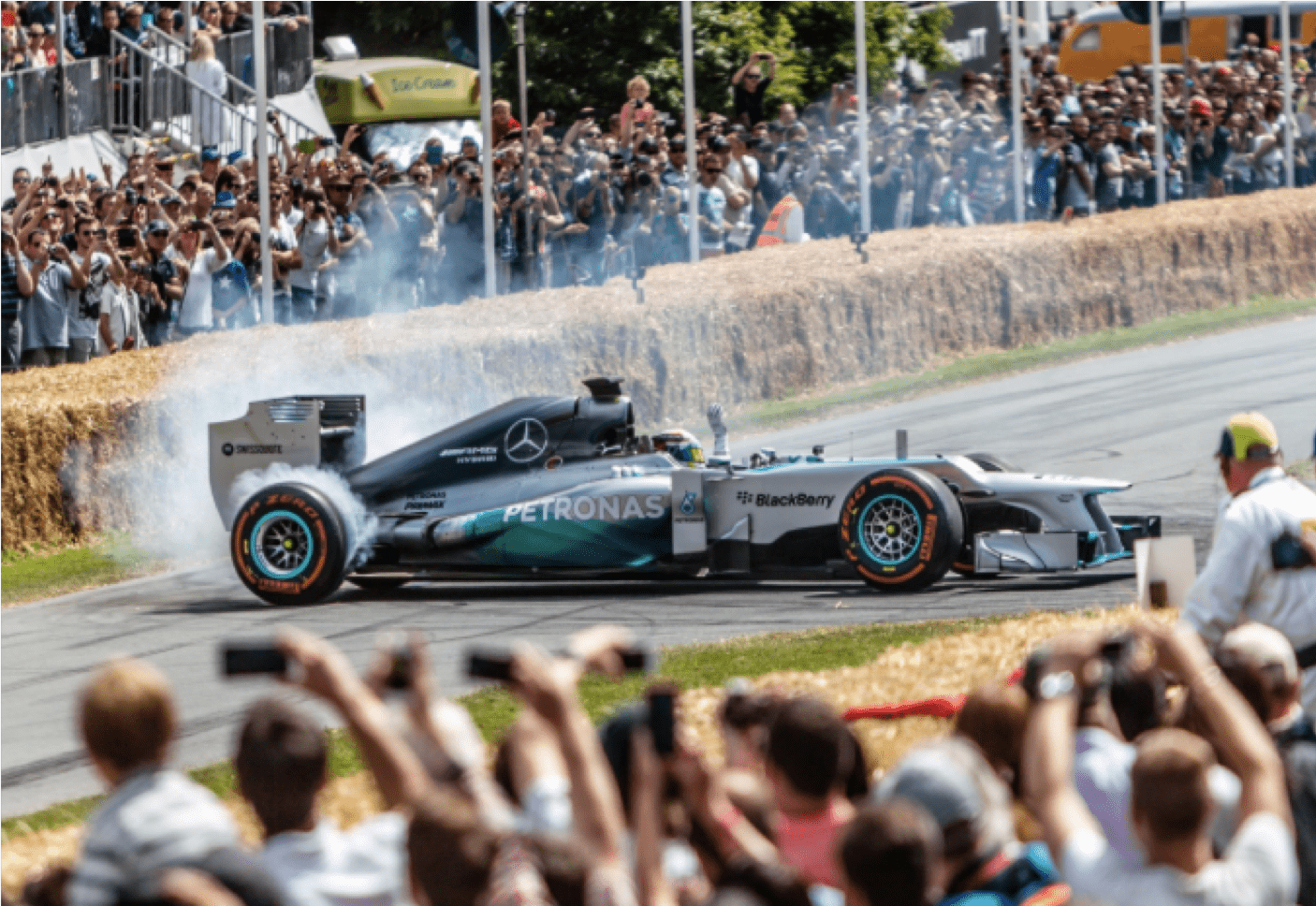 Welcome to the biggest hub of motor racing in the world: the Motorsport Valley®

Also known as Silicon Fen, Motorsport Valley® refers to the cluster of firms based around Oxfordshire and the Midlands involved in supplying cutting-edge technology to Formula One, Formula E and many other motorsport sectors. They dominate the design and manufacture of components used in the majority of the world’s motor racing categories today.

The valley is also home to some of the world’s biggest and most recognised motor racing teams. It’s within the geography of this valley that science and technology take the forefront in pioneering the next big innovations in motorsports.

History of motor racing in Oxfordshire

During the Second World war, the Thames Valley became important centre for aerospace engineering owing to its location which was ideal for building and servicing aircraft. Post the war many of the airfields and their engineers were no longer needed. This concentration of engineering talent was easily transitioned into motorsport alongside the abandoned airfields which proved to be the perfect infrastructure for racetracks. These conditions were too ideal to resist, and the valley saw motorsport companies flocking down to establish themselves here. The rest as they say was history — and the Motorsport Valley® was born!

The name Motorsport Valley has even been trademarked by the Motorsport Industry Association, the global trade association for the motorsport industry due to its unique qualities.

“No matter where you live in Oxfordshire, 7 out of the 10 Formula 1 teams are within an hour’s drive. The majority of Formula E teams as well as many F2, F3, GT3 teams and their suppliers are based here too. If you’re looking to work in the motorsport sector, Oxfordshire is definitely the best area to do so!”

The Big Players of motor racing

Get a glimpse of some of the major companies and teams at the forefront of motor racing which are based at the valley.

The McLaren Formula 1 team has been one of the most successful teams in the sport’s history. Since the team’s inception in 1966, they have won 182 races, 12 Drivers’ Championships and 8 Constructors’ Championships.

Owned by beverage company Red Bull GmbH, the popular marketing line associated with the brand — Red bull gives you wings- seems to have been put into practice on track with the team dominating motor racing weekends and making their way into several podium finishes.

French auto car maker Renault is currently involved in Formula One as a constructor, under the name of Renault F1 Team. They have been associated with Formula One as both constructor and engine supplier for various periods since 1977.

Founded in 1977, the team has racked up several Grand Prix wins and championship glory. The team has also nurtured some of the greatest talents in the sportincluding Nigel Mansell, Jenson Button, Alain Prost, and Ayrton Senna.

Having the team’s base established a stone’s throw away from the legendary British racing circuit Silverstone, Racing Point F1 steadily established themselves as a midfield force under the Force India name from 2007.

Based on prime real estate at Silverstone, the team has been a active competitor in the ABB FIA Formula E Championship since it’s very inception. Virgin Racing becomes Envision Virgin Racing for the 2018/19 season after partnering with a digital energy company: Envision Group.

Having joined the ABB FIA Formula E Championship in 2016, the Panasonic Jaguar Racing team is ready to head into its third season in the series with its new Gen2 Jaguar I-TYPE 3.

With 54kWh of usable energy, the Gen2 Formula E battery could power an average British household for more than 4 days!

The NIO Formula E Team is the racing arm of Chinese car maker NIO, and the evolution of Team China Racing. The team secured the inaugural FIA Formula E Drivers’ Championship in 2015.

Catch sight of some of the companies and suppliers that make Motorsport Valley a hotbed for automotive innovation and talent.

Founded in 1913 by Lionel Martin and Robert Bamford, Aston Martin is primarily associated with the manufacturing of grand tourers and luxury sports cars. Their cars are regarded as a British cultural icon.

MINI is a British automotive marqueowned by BMW since 2000 and is responsible for pioneering the Mini Cooper — one of the most legendary small cars in automotive history. Their main plant is located right outside Oxford.

Founded in 1933 by William Lyons, Jaguar is an iconic British manufacturer and the name behind some of history’s most legendary cars like the Type-E. Its operations were completely merged with Land Rover to form the Jaguar Land Rover company.

Bentley is a British manufacturer and marketer of luxury cars and SUVs, founded in 1919 by W.O. Bentley and H.M. Bentley. The company claims to have one clear aim — to create extraordinary cars for extraordinary customers.

Prodrive is a well-known British motorsport group that designs, constructs and races cars for companies and teams such as Aston Martin, Mini and Volkswagen. Prodrive first became well known for its involvement with the Subaru World Rally Team, developing championship-winning cars for Colin McRae and Richard Burns.

This website uses cookies to improve your experience while you navigate through the website. Out of these, the cookies that are categorized as necessary are stored on your browser as they are essential for the working of basic functionalities of the website. We also use third-party cookies that help us analyze and understand how you use this website. These cookies will be stored in your browser only with your consent. You also have the option to opt-out of these cookies. But opting out of some of these cookies may affect your browsing experience.
Necessary Always Enabled
Necessary cookies are absolutely essential for the website to function properly. These cookies ensure basic functionalities and security features of the website, anonymously.
Functional
Functional cookies help to perform certain functionalities like sharing the content of the website on social media platforms, collect feedbacks, and other third-party features.
Performance
Performance cookies are used to understand and analyze the key performance indexes of the website which helps in delivering a better user experience for the visitors.
Analytics
Analytical cookies are used to understand how visitors interact with the website. These cookies help provide information on metrics the number of visitors, bounce rate, traffic source, etc.
Advertisement
Advertisement cookies are used to provide visitors with relevant ads and marketing campaigns. These cookies track visitors across websites and collect information to provide customized ads.
Others
Other uncategorized cookies are those that are being analyzed and have not been classified into a category as yet.
SAVE & ACCEPT
Powered by